We are bridging the knowledge gap with language. Translators without Borders (TWB) partners with international and local aid organizations, technology companies and language professionals to make this happen. Because of the impact of our work, people can get the information and knowledge they need to deal with difficult situations or to lift themselves out of poverty. Here are some examples of impactful projects. 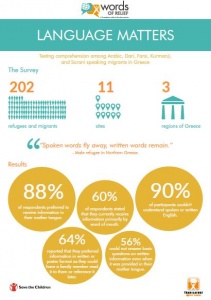 We recognize that efficient, accurate communication in the right language is a vital facilitator in humanitarian aid. Two recent studies produced in collaboration with Save the Children demonstrate the impact of language and comprehension on the lives of adult and child refugees in Greece. The findings of these studies highlight the importance of facilitating comprehension where literacy levels are not universal among refugee populations, and of improving access to simplified information and support in the mother tongue. These studies, based on the experiences of refugee and migrant communities in Greece could not have been conducted without the assistance of Save the Children. TWB will use the findings to encourage using language data to bridge gaps in interpreting, translation, education, medical and information requirements in refugee and crisis-stricken communities in Europe and further afield. Read these reports in our resource library.

Working towards knowledge, at the touch of a button.

Egypt has less than four nurses and midwives per one-thousand people.  Imagine how many lives could be saved or positively affected if people could access medical information quickly, in the their language, without having to scurry through large medical textbooks.  Translators without Borders partners with the well-known Wiki Project Med Foundation to enable access to a vast sum of medical knowledge more easily accessible and without the obstacle of language barriers.  This is accomplished through the offline medical Wikipedia app, where community health workers who understand Arabic, Chinese, or English now have access to thousands of articles on their phone.  The app contains thousands of medical articles related to human anatomy, pharmacology, medicine, and sanitation without the need for any internet connection once installed.  Since 2012, TWB has been partnering with the Wiki Project Med Foundation and has delivered 1,900 medical articles in 83 languages per month in addition to this app!  That is an estimated 39 million people accessing free, uncensored, accurate and timely information in their language every year on topics like the urgent Ebola or Zika fever outbreaks and perennial concerns like diarrhoea, malaria and birth control. Read more. 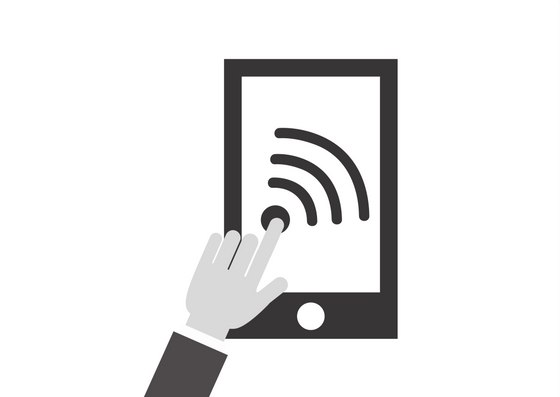 Putting solutions into the hands of people who need them.

In 2016 Translators without Borders (TWB)  developed an offline machine translation (MT) engine for Sorani and Kurmanji in order to translate content for Kurdish refugees.  This was made possible by working with a team at Prompsit, who remotely trained and coordinated TWB’s team of Rapid Response Kurdish translators.  Over the course of a couple of weeks, these translators assisted in creating a set of vocabulary and grammar rules needed for communication during a crisis.  This free offline MT app, enables rudimentary communications between Kurdish refugees and aid workers in Greece, enabling the aid workers to work more effectively.  Mirko Plitt (TWB Head of Technology) said it best, “By creating rudimentary tools using open-source technology, we provide a starting point for language communities who wish to develop their own language technology resources…” TWB partners with corporations to develop tools for all languages, so that nations are able to come together in moments of crisis no matter which country is affected. Read more 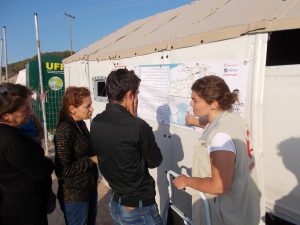 Information in the wrong language is useless

In a refugee crisis scenario, access to accurate information in the right language for those affected is critical. But often, language causes severe communication barriers. Misinformation and rumors spread quickly in precarious and multilingual situations where traditional media are scarce, often with dangerous outcomes. To address this problem in Greece, a country where many refugees transit or stay in temporary accommodation, Internews, an international non-profit organization promoting access to quality information in local communities, developed the News That Moves project in collaboration with TWB and Action Aid. The project provided refugees in Greece and the Balkans with fast, accurate and reliable information, accessible on mobile phones, wherever they may be on the migrant routes. Refugees arriving in Greece are also given essential printed information on registration and next steps, in the languages they understand. News That Moves highlighted and countered these rumors with facts to ensure the safety and well-being of refugees, helping them to stay informed along the way. Since responding to the refugee crisis in Greece in 2015, TWB has contributed daily rapid translation in the three News That Moves’ languages: Arabic, Farsi, and Greek. 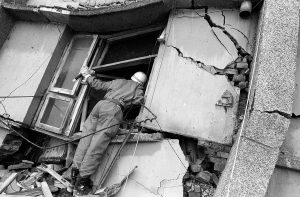 Getting people talking to each other.

During, after, and even before a disaster, effective communication is a crucial part of aid. Translators without Borders works in collaboration with aid and disaster response organizations to ensure that information is relayed to and from impacted areas in the right language at the right time. When a massive earthquake devastated Nepal in April 2015, a TWB Rapid Response Team of volunteer translators and Nepalese bilinguals collaborated with partner Humanity Road to deliver critical messages from first response aid agencies in local languages. With eight million people affected, the collaboration helped minimize the impact on affected communities by translating first aid documents and 500 key terms into Nepali, Newari, and Hindi for search and rescue teams. TWB also helped monitor local language media, including print, radio, and video and provided transcription of videos to help aid organizations improve the response. Read more.