Cyclone Idai, which struck Mozambique, Malawi, and Zimbabwe in March 2019, threw millions of lives into turmoil. Five weeks later, Cyclone Kenneth struck the Comoros Islands,  the north of Mozambique, and southern Tanzania. More than 747,000 Mozambicans in the storm’s path faced risks of flooding and landslides.

Communication is one of the things people need most urgently in disasters like these.

They need to know where they can find shelter, what help is available, and how to protect themselves from exploitation and abuse. They need to let others know they are safe, and to alert rescuers to missing family members. As the waters subside and they see what they have lost, they need to let the authorities and aid organizations know what to prioritize in the recovery effort.

In Mozambique, a country with more than 40 mother tongues, making sure that communication is in the right language is vital. Portuguese, the official language, is not widely spoken outside urban coastal areas. In the five worst-hit provinces, other languages predominate, including Sena, Ndau, Lomwe, Nyanja, and Makhuwa.

The format of communication is also crucial. Since over two-thirds of women in the affected provinces are not literate, information and feedback mechanisms must use radio, word-of-mouth, and other audio formats to be accessible.

Read the latest updates from the cyclone response

Navigating global guidance: The accessibility and use of child protection and education in emergencies guidance - research brief 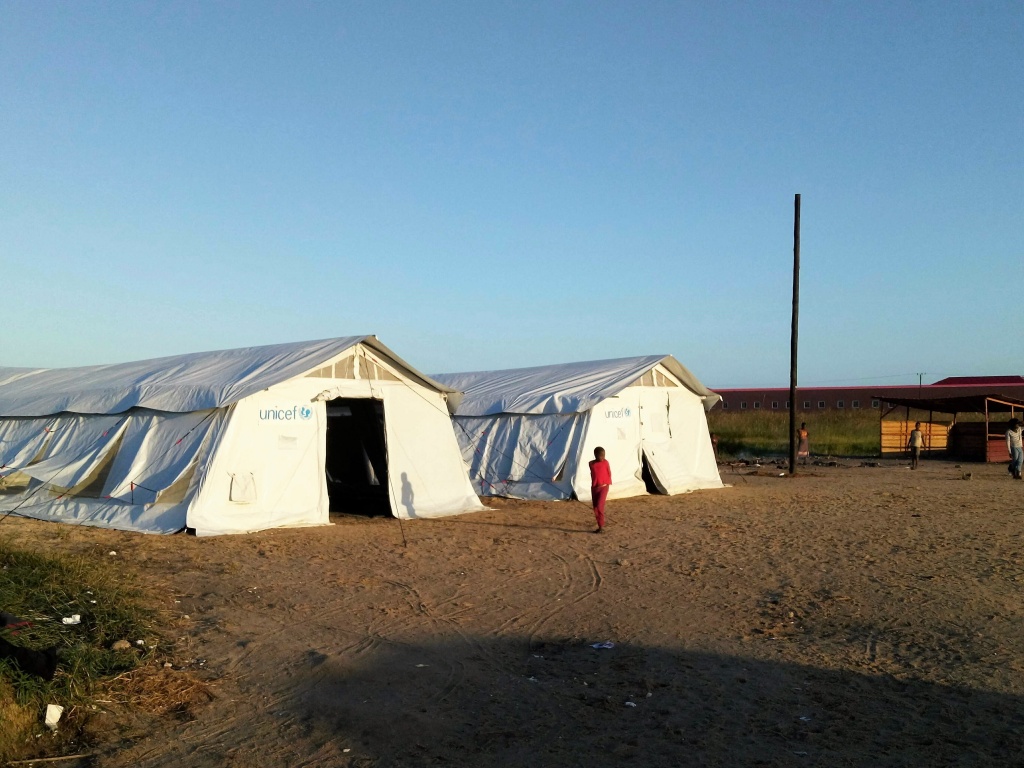 On the ground in Mozambique: Supporting communication with people affected by Cyclone Idai