There are over 800 languages spoken in Indonesia according to the 2010 census. Other sources consider several of these to be dialects of the same language, and show the number of unique languages being closer to 700. By all estimates, Indonesia is one of the most linguistically diverse countries in the world. Indonesian (locally referred to as Bahasa Indonesia) is the primary lingua franca. Indonesian is spoken by over 94% of the population, but it is the primary language of only 20% of the population. Javanese (Jawa) is the most common primary language, spoken by over 30% of the population. The maps, documents, and datasets below provide information about languages spoken throughout the country. 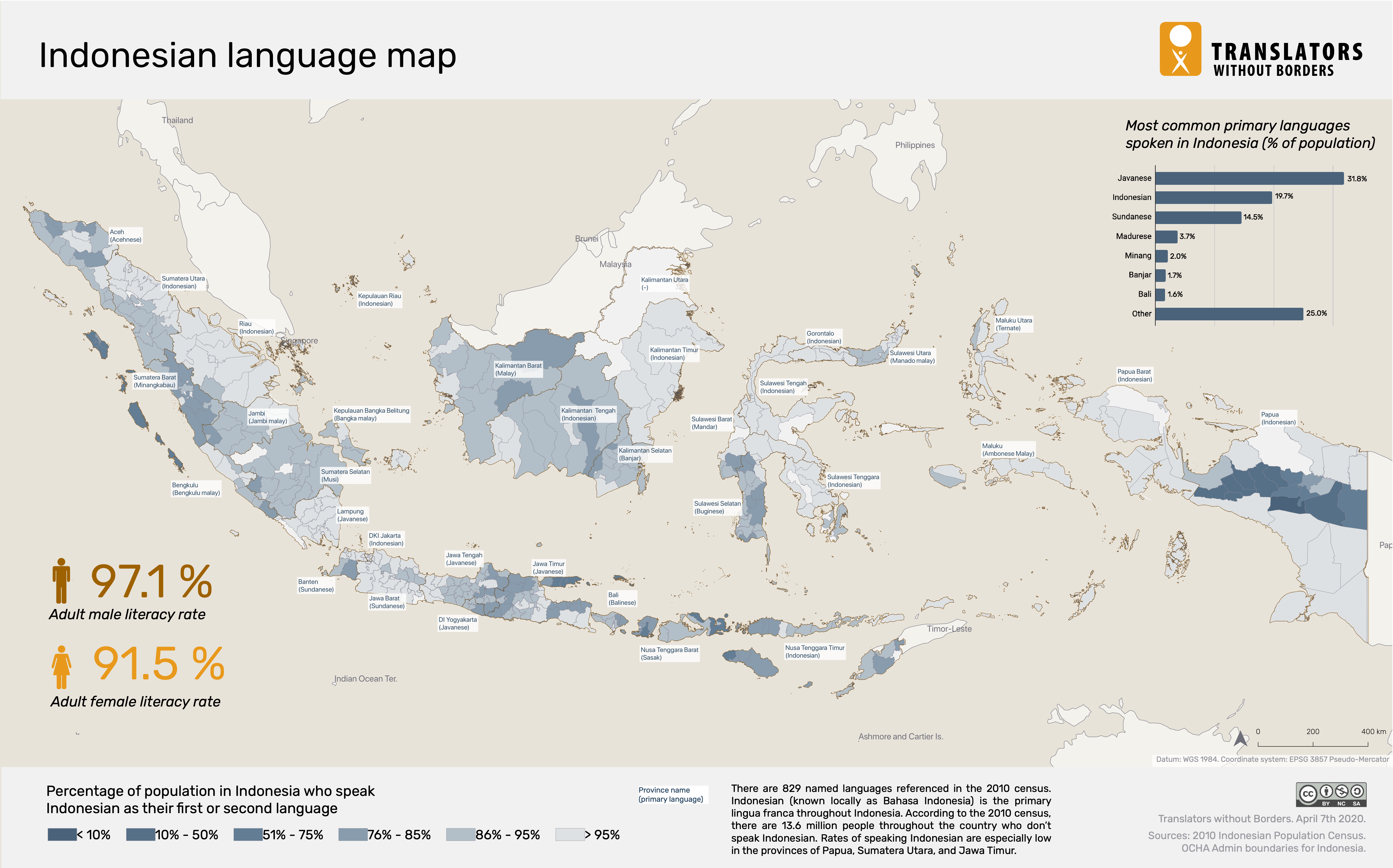 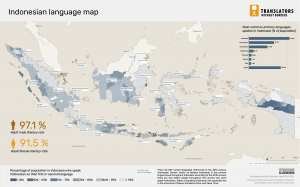 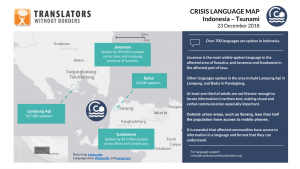