There are over 40 languages spoken in Mozambique. Portuguese is the country's official language, but it is only spoken by around half of the population. The other most spoken primary languages in Mozambique, include: Makhuwa, Changana, Nyanja, Ndau, Sena, Chwabo, and Tswa. The maps, documents, and datasets below provide information about languages spoken throughout the country. 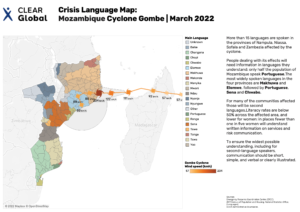 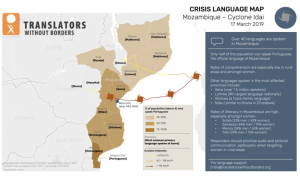 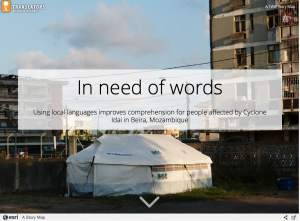